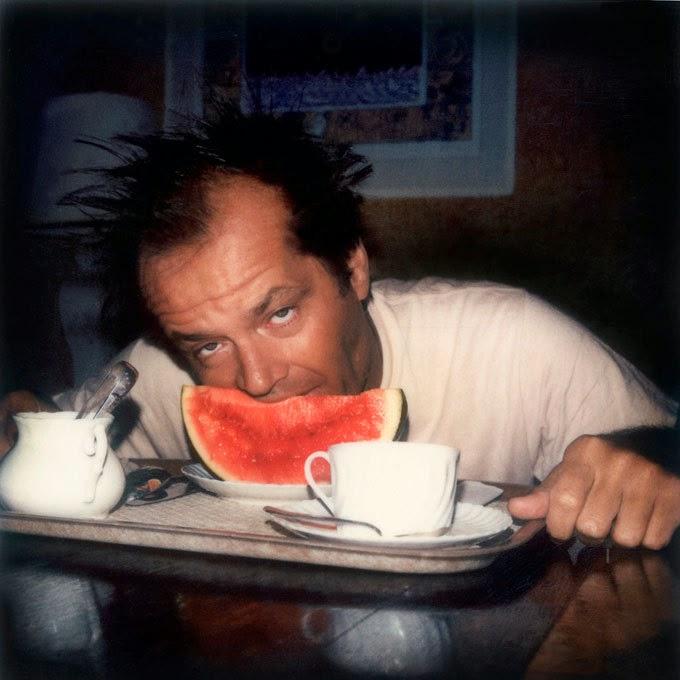 Years ago, when I was a more prominent film journalist than now, a director wrote to me to complain about a review. I hadn’t written it, but he thought I’d edited it (I hadn’t been involved at all, as it happened) and, as we’d met socially, was upset at its sly and dismissive tone.

He was right to be. The review was casually damning, misunderstood the film and gave the sense of sneering at the makers. It was, he said, among other things, “the reason I am going to stop making films after I finish my current one”.

I hated the idea of this, so wrote back to try to dissuade him. With details edited to protect the guilty, here’s the gist:

I find it depressing that you are planning to stop making films. As you say, you have other reasons, but please don’t let ignorant reviews contribute to your decision – particularly not a review that so spectacularly misunderstands the point of your film.

Kenneth Tynan once said something to the effect that ‘A critic is someone who knows the way, but not how to drive the car…’ and while that’s a delicious description, it’s worth noting that many critics don’t even know the way. A lot of us are ill-paid, somewhat thoughtless, creatively frustrated people who relish the opportunity to prove our wit and worth through denigrating others’ hard work.

Critics are commentators, not players. And given the choice between being John Motson or Wayne Rooney, I know who I would choose. If you’ve got the opportunity, I think you should keep playing. It’s a beautiful thing to make movies – hard and grinding and frustrating as the process no doubt can be, it’s amazing to put your thoughts and feelings out there, to produce unforgettable films.

And I do think – at the risk of sounding sycophantic – that you have created and will create unforgettable films. As I said, I liked ______ – I didn’t adore it (I’m not going to lie), but it has stayed with me, as each of your features has. The best albums take a couple of listens to be fully appreciated and that’s how I feel about your pictures – they take root in the subconscious, replay themselves there and definitely reward repeat viewing.

Now, this might be a bugger when it comes to instantly huge commercial reward, but it means you’re doing something special; something worthwhile. In a Big Mac world, you are cooking steak. Please don’t stop.”

Re-reading the email now, it seems a little gauche and probably a little hard on what was, at the time, my sole profession. But I had cause to remember and re-read it today when a friend mentioned the filmmaker as an inspiration – as he is now making critically lauded (and, also, entertaining) films.

I’m not so arrogant as to believe that was because of my email. (NB. Previous sentence is a transparent lie). But now I’m writing my own screenplays, making shorts, and working to get features going, the advice seems sound.

It’s just that it’s directed at me.

One Reply to “Keep Going”