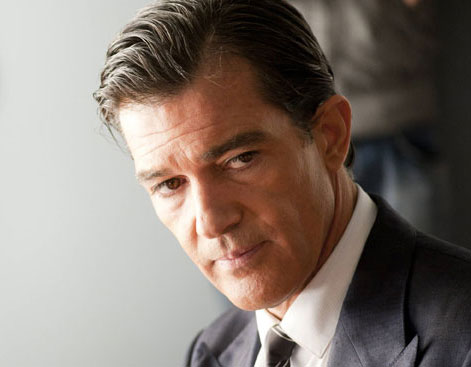 Empire’s features editor (at the time the redoubtable Dan Jolin) had to persuade me to interview Antonio Banderas. Not because I didn’t admire him as an actor, but because I felt others might be better versed in Spanish cinema and, well, it involved being away from family on my birthday. Despite that this proved one of the most engaging, enjoyable interviews I’ve done. Banderas was warm and open and, at the risk of sounding really pretentious, just felt very human.