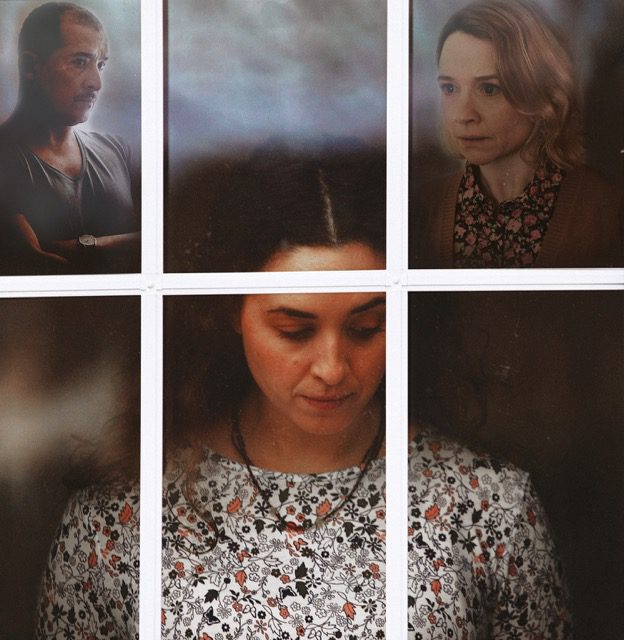 A Syrian refugee can only stay in Britain if she becomes a surrogate mother for a desperate couple, but their illicit pact has dark consequences…

I’ve been a judge for The Pitch competition since it started in 2008. The winner receives £30,000 to make a short film, but one year it was a runner-up which really stayed with me. The pitch for Threads – adapted from a story in Genesis by new writer Hannah Lee – felt really contemporary and relevant and when Hannah decided to go ahead and write it anyway, I offered to direct and produce.
Working with Pitch-founder and experienced shorts producer Luke Walton, we secured the finance and a terrific cast, for what eventually became known as Promise.

“Some things you can’t conceive”